As the spring season rolls around, blockbuster films are hoping to succeed at the box office. Here is the A&E staff’s picks on movies to look out for.

After a very successful and unique first movie directed by John Krasinski, the A Quiet Place series is having a sequel, A Quiet Place Part II.
The sequel will take place shortly after the first film, where Evelyn (the mother), Regan (the deaf daughter that taught sign language to the family), Noah (the brother) and their newborn baby leave the farm they stayed at before. 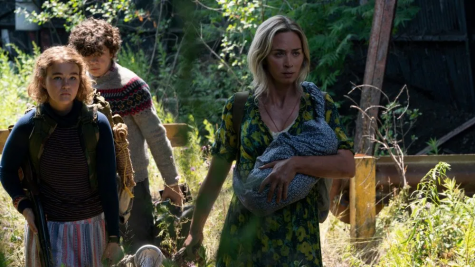 They seem to go to a city or urban area of some sort, where they meet with other survivors, looking for safety with them. The previous movie left them about to be attacked by the monsters and I’m excited to see how they transition over.
A significant part of the trailer are the flashbacks to when the creatures first arrived and started their carnage, which looks very interesting and intense and definitely caught my attention. It seems that the monsters sort of came out of the blue and went straight to causing destruction among any living thing that decides to make noise.

What made A Quiet Place different from other horror movies was the mood and atmosphere. The cinematography of the film was beautiful and immersive, and it makes you feel like you’re part of the plot and are trying your hardest to be quiet to survive.

The majority of the movie’s audio is almost complete silence, and the climax of the movie had me on the edge of my seat. Krasinski proved that you don’t need a well made soundtrack, or loads of jumpscares.
Krasinski proved to everyone that he can direct a movie, and direct it well. His performance along with Emily Blunt and the rest of the cast was astonishing. A Quiet Place Part II is set to release in May this year and I highly recommend you watch it if you enjoyed the first film.

Coming to theaters later this month is Disney’s new live action take on the classic cartoon movie Mulan. Disney has done multiple live action remakes of cartoon classics, so it isn’t a surprise that the Princess Warrior is getting her own.

Upon watching the trailer, there’s a few key elements to the original story that are missing. The main difference is the change in Antagonists. The original antagonist, Hayabusa, has been replaced by Xian Lang. Lang is a witch, who can transform into a falcon. She’ll be the new antagonist in the movie alongside Bori Khan. This change will cause a MAJOR shift in the plot.
Having a new antagonist will create a similar, but different storyline for the characters because Xian Lang and Bori Khan will have a different motivation for fighting Mulan than Hayabusa did.
Another change is the elimination of fan favorite character Mushu, who was voiced by Eddie Murphy. Not having the comic relief from this character will definitely change the feel of this movie, which may be fine considering it seems to be more dramatized. 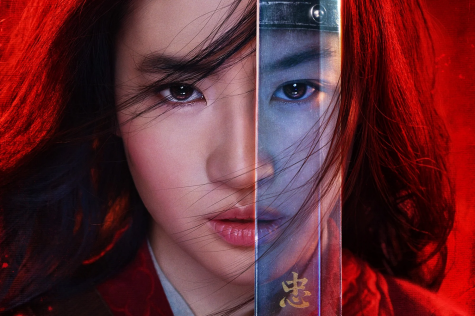 Mushu being a talking dragon added a light-hearted element to what is a relatively serious story. He made the audience laugh and granted levity to the movie’s intensity. He also protected her, so not having him will leave the question of if there will be a similar character to support Mulan.
The cinematography is absolutely amazing. Everything from the village to the mountains in the background when riding on horseback. This will make for a strong movie cinematically, let just hope it holds up story wise.

Overall, I think this movie could go either way. Some may love the new take, but old fans may hate it. Personally, I’m looking forward to seeing what changes they made.

After Pixar’s recent string of success, their newest film, Onward, is definitely something to be excited about. Onward focuses on a world full of little blue monster creatures, and no, they’re not smurfs.. they’re pretty close though. These creatures lived in a world of magic and two of them are going to bring their late father back for a day with the magic.

That plotline already is a recipe for me crying in a theater. Adding into that the fact that it is Pixar, who makes some of the most poignant movies ever, it is almost a guarantee that I will be bawling in the theater as it plays. 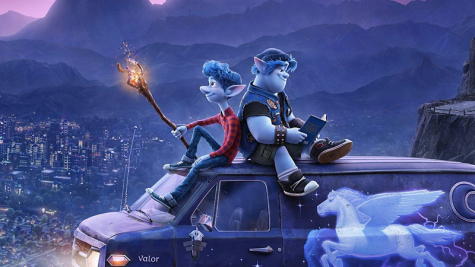 The animation looks great too, especially since Pixar’s animation is basically unrivaled by any other. There really is no reason to not be excited about this movie at all.
While some of Pixar’s jokes and humor is sometimes too childish, this movie looks like the jokes will actually be pretty funny for teenagers and adults, which is always exciting too. This small detail will add to the film, making it so that people of all ages could continually watch and enjoy the movie time and time again.

Tom Holland and Chris Pratt voice the two brothers in Onward, which is maybe one of the best combos that could have been put together. It’s like ketchup and mustard, Bonnie and Clyde, or me and eating food wrong.

The two Peters from the Marvel Cinematic Universe teaming up on this animated movie will forever go down in the history of film as one of the best duos imagined.

The trailer shows promising story telling and has clean animated shots. It’s easy to tell how much time and detail went into this film, which will only help bring them more success.
I could not be more excited for this movie’s release. 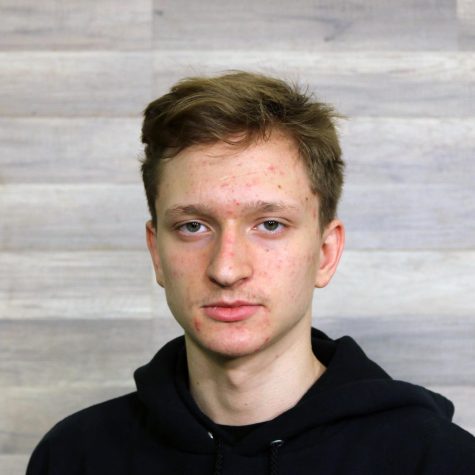 Jakob Thruelsen is an entertainment reporter for Eye of the Tiger.

This is Thruelsen's first year in the program. 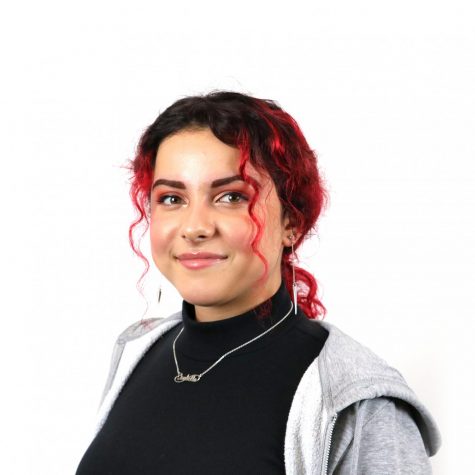 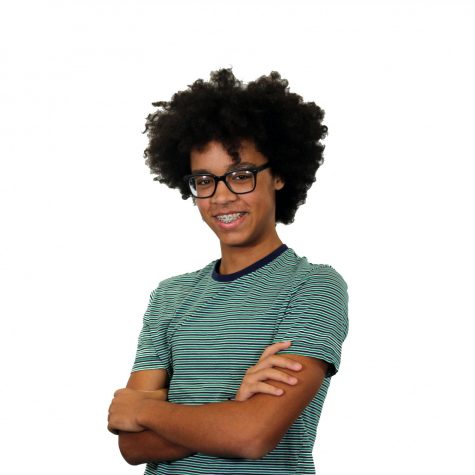 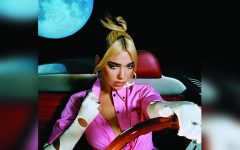 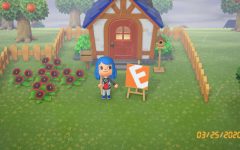 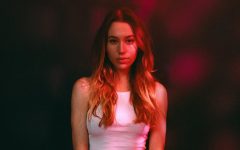 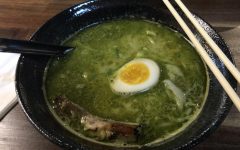 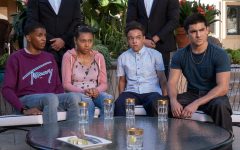 Must-binge shows for the COVID-19 break 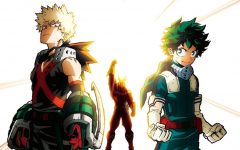 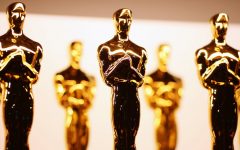 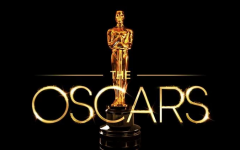 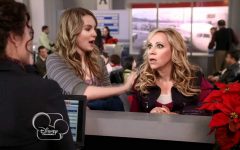 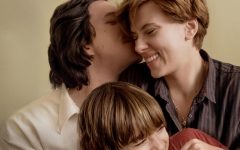 Marriage Story, a tale of the bittersweet