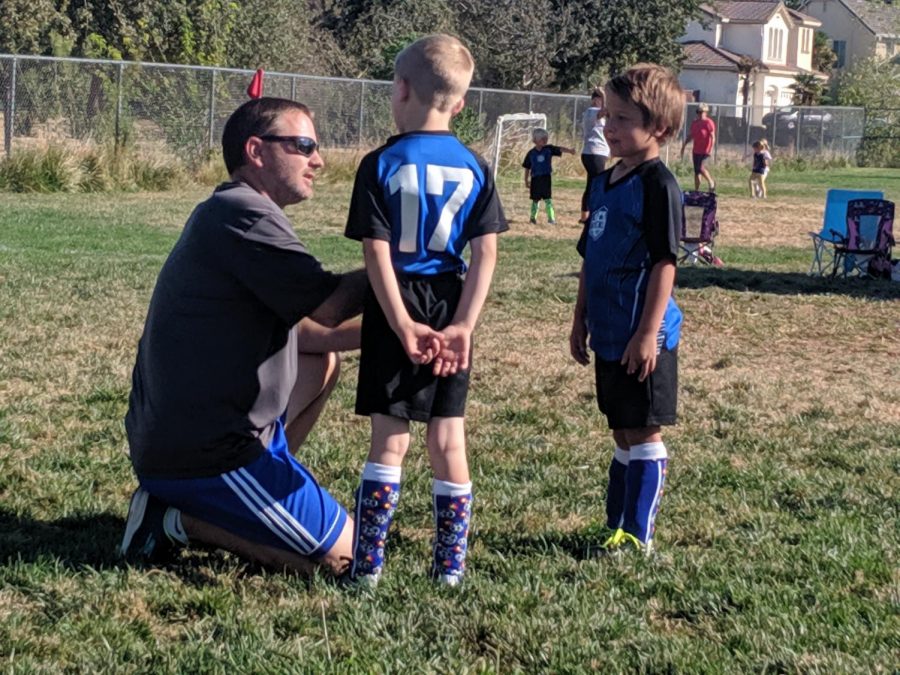 Growing up, soccer was the childhood sport of Mathematics teacher Kevin Fagan. From the age of 9, Fagan was involved in competitive soccer and also played for his varsity high school team. In college, Fagan tried out for the university’s team but did not make it, but he did continue to play in college through intramurals.

Immediately after graduating from college, Fagan stopped playing soccer, but a few years later got in touch with some old friends he used to play soccer with, and formed an adult soccer team and has been playing ever since.

Not only does Fagan play in an adult league, but coaches his son and daughter’s teams as well. Through playing soccer and being involved in his kid’s sports, Fagan has been able to exercise regularly.

“Soccer is my number one way to get exercise,” Fagan said. “Playing soccer and coaching my kid’s soccer team is a fun way to ensure that I get my exercise in.”

“I’ve met a lot of new people and have been able to reconnect with people I haven’t seen in a long time,” Fagan said. “When I first started playing, I ended up on a team with some friends I played with in high school but hadn’t seen in about five years so it was fun to see them again and to be able to catch up with them.”

Eye of the Tiger wants to answer your questions about COVID-19 and RJUHSD. Ask us any questions on our Twitter, Instagram Stories or Facebook. Check b...

RJUHSD canceled all extracurriculars after 3:00 p.m. on campus and all field trips in response to Coronavirus in Placer County, at the Placer County D... 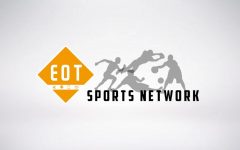 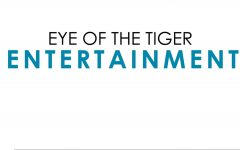