Senior strikes up a passion for bowling 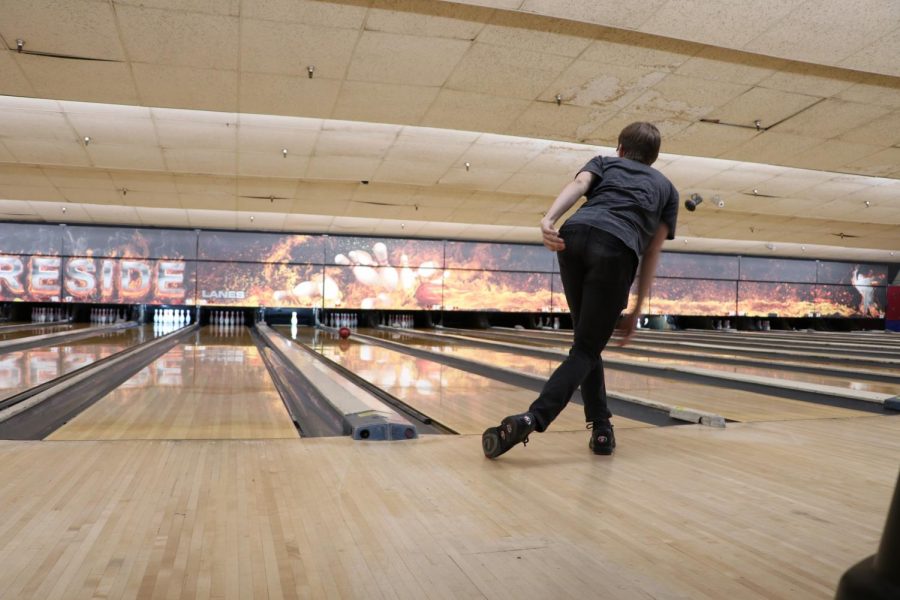 Senior Colin Allen has been bowling since he was eight and has participated in numerous tournaments, leagues and clubs since then.

When senior Colin Allen approaches a bowling lane, red 16-pound ball in hand, muscle memory takes over as he takes a deep breath and allows for a blank state of mind. He swings his arm and allows his body’s momentum to propel the ball forward.

“I always know when I throw a good ball by the way it comes off my hand,” Allen said.

It’s been nine years since Allen first picked up a bowling ball and has participated in numerous tournaments, leagues and clubs in the meantime. Seeing success in the alley isn’t just years of hardwork and talent, it’s also the result of a family affair. 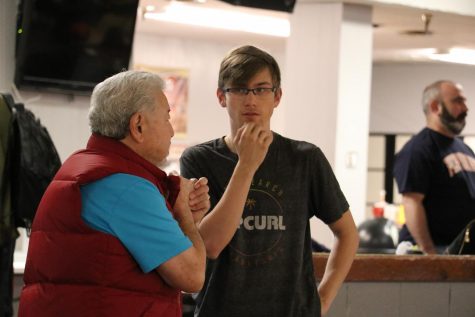 The Allen family partakes in a generational tradition of competitive bowling. With a bowling-heavy background, his father Rob saw the importance of fostering an environment for Colin to improve his skills. His highest in-game score is 290, just ten points shy of a perfect game.

This drives Allen to continue improving his game without the pressures of competition.

“He stuck with it and he was bowling competitively for several years,” Rob said. “He’s gotten to where he is today which is I’m sorry to say but is much better than me.”

On any given Tuesday or Saturday, you’ll find Colin at Fireside Lanes surrounded by teammates, coaches and family. And while he has no intent to pursue bowling professionally, he appreciates the sense of community he’s found through bowling. For Colin, high scores and tournament prizes aren’t his favorite part of the game – it’s the community he’s met during his time playing.

While he’s developing closer relationships with his coaches and teammates, Colin also uses his time at the alley to spend more time with his father. 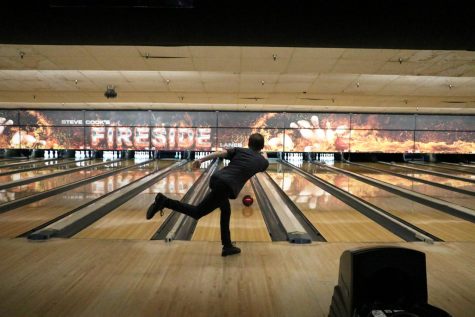 “There’s a lot of times where either I’m busy with work or he’s busy with work and it makes it hard for us to hang out,” Colin said. “But we always have a time once a week that we can come together and bowl.”

His coach, John Fukasawa, has worked with him since he was 10 and believes Colin’s best attribute as a bowler is his ability to adapt his style of play in order to achieve consistent scores.
Fukasawa says Colin’s character has not only allowed him to be a stand-out player in game, but an encouraging teammate as well.

“He’s willing to make changes and a lot of young bowlers fight it so that’s one of the reasons why I think he’s progressed quite well,” Fukasawa said. “He and I joke around a lot but he’s a great kid.”