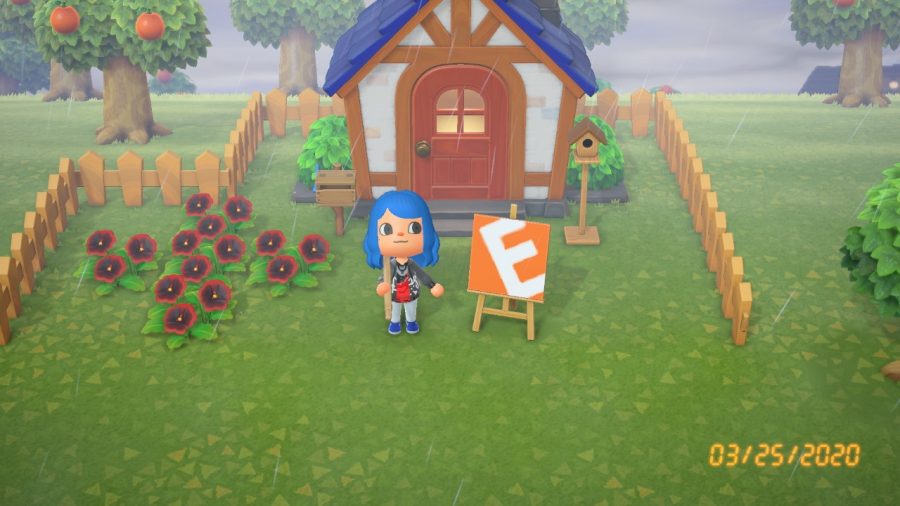 We’re in trying times right now. The unprecedented outbreak that caused the isolation of many people around the world makes it seem like we’re in a post-apocalyptic plot, with nowhere to escape but the diodes that light our screens.

As luck would have it, Tom Nook is here to spread the grace – with his Deserted Island Getaway Package. 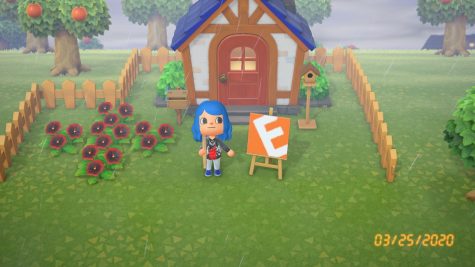 Animal Crossing: New Horizons takes a new leaf in the life simulating, bug catching, and flower breeding charm that the franchise has always delivered. This time, you’re taken to an island where you build the village from scratch, making use of the natural resources while keeping up with your fellow islanders. Now, with the introduction of features like crafting and landscaping, this fresh entry proves once again that you really are in charge of your crossing.

Like other Animal Crossing titles however, the pace to that freedom can be sluggish– especially in the beginning. The mood of a deserted island is really displayed as you only have two villagers and the Nook family to comfort with, taking at least three real days for things to start taking off. 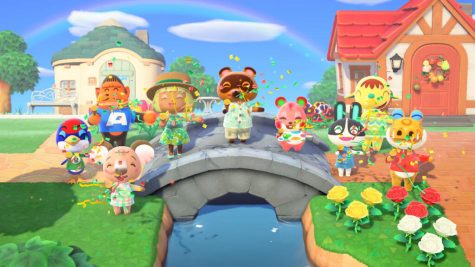 Not to mention, the clean but slow user interface really drives home the peaceful theme the franchise is known for; play at whatever pace you want, but it’s clear that it’s meant to be taken slow and steady.

What can ruin any pace, however, is when your tools start breaking. Another new feature that New Horizons has added is tool durability, meaning your shovels, axes, and even your fishing rod can suddenly break after continued uses. Perhaps a way to get players to fully utilize the heavily emphasized crafting system, it proves to be a nuisance after a long period of gameplay, especially when there’s no indication of how much uses a tool can endure before it resigns to its fate.

But even through all the annoyances that I face mostly in the slow menu navigation, I find myself appreciating the soul of the game, like it’s truly ideal life of escape. Little things like the personalities of the villagers being just as, if not more colorful than ever before and the relaxing music that complements the nature and ecosystem of the island make New Horizons the perfect game to vibe to – especially in this highly chaotic time.