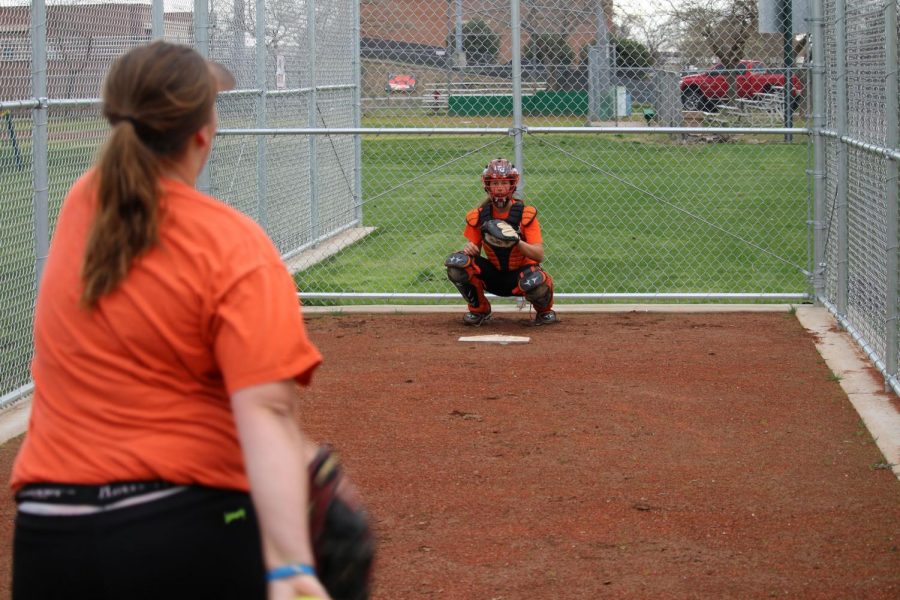 (FILE PHOTO / EYE OF THE TIGER)

(FILE PHOTO/EYE OF THE TIGER)

Earlier this evening, the RJUHSD suspended all athletic practices and contests in the district, along with all other after school activities, until April 13. This came as a shock to many student-athletes, parents and coaches, after superintendent Denise Herrmann’s statement on Tuesday protected athletic activities.

According to Herrmann, the district enacted this suspension after evaluating the situation in the community.

“The decision is based on our inability to ensure these events do not contribute to the spread of the pandemic,” Herrmann said.

For varsity baseball captain Braden Holcomb, the news came especially hard for the seniors unable to play during their last year as a Tiger.

“We were all devastated when we heard the news, seniors especially,” Holcomb said. “This is our senior year, our senior season, and we were just getting started. It’s hard to think that some of us will never play baseball again if this keeps up, and it was so frustrating seeing it possibly end how it did.”

Similarly for softball, the team had started their season off strong, defeating last year’s D1 section champions, Whitney High School, 8-2 and going 5-0 thus far in their season. After hearing about the cancellations, the players were left to deal with what could have been for their team. Varsity captain Emily Wright found the changes incredibly frustrating and disappointing.

“As a program that includes coaches and players, we are all hurting and in pain right now,” Wright said. “We had such high goals for this season and so much to accomplish and to see that falling part is just infuriating.”

While players are left heartbroken, coaches must answer the questions parents and athletes have regarding the rest of the teams’ seasons. Varsity girls swim coach Paul Stewart was told the news by surprise, but understands the severity of the situation.

“I’m incredibly bummed for the kids, but we’re trying to be safe and trying to take everything into account,” Stewart said. “This is coming from the district and from the county and the state government and they know what’s best for the students.”

Stewart is now left uncertain of what the rest of the season will entail, with upwards of six meets cancelled.

“We as coaches don’t know what’s going on either,” Stewart said. “We’re just as confused so we’ll see what happens.”