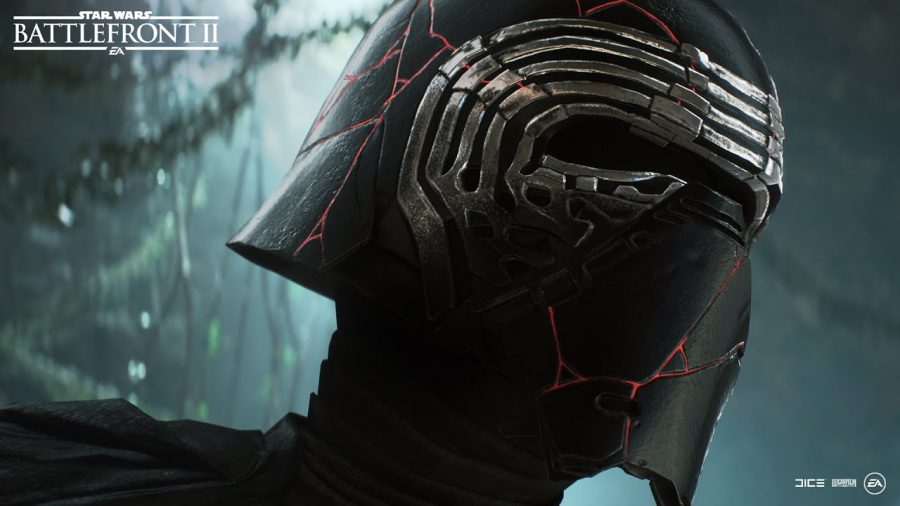 It is the start of a new year and gamers are looking forward to new releases, playing current games that were released last year, or going back to older ones. Among some of these older games is Star Wars Battlefront II- an EA title that everyone thought was going to go down as one of the worst Star Wars games ever made. But somehow, the game has made one of the biggest gaming comebacks. With a horrid launch containing aggressive micro-transactions, pay to win elements, and insanely tedious grinding, Star Wars fans lost hope early on. 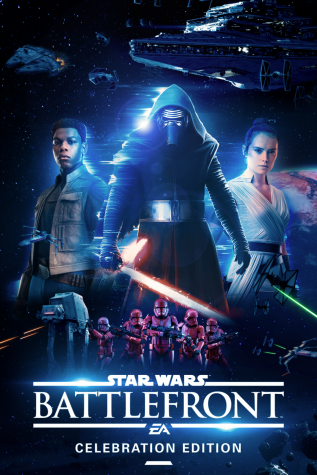 PART I: DISASTER
Star Wars: Battlefront II gained loads of hype leading up to its release, with announcements that there will be so much more content at launch than the first Battlefront, which some considered a letdown. With no season pass, free DLC, a lot more iconic locations, and smoother gameplay, Star Wars fans were seriously shaking with excitement up to release. However, the release was a total disaster. Heroes and Villains like Luke Skywalker and Darth Vader were locked, leaving you with two choices: grind the insane amount of credits it takes to unlock them, or simply whip out a credit card and pay to unlock them. This controversy really sparked on Reddit, where a user complained that grinding to unlock just one of these heroes takes hours on hours. EA responded that it is in place to make players feel rewarded for their grind. This comment has since been dubbed the most downvoted comment on Reddit with over 600k downvotes. This controversy went mainstream and while EA defended themselves at first, they took this as a learning opportunity and decided that things need to change for the better.

PART II: THE BEGINNING
Battlefront II fans were not very optimistic about the future of the title. They thought DICE would ditch the game and move on to develop other titles. But an update came. This update completely removed all loot boxes and the crystals used as a purchasable currency were no longer available to buy. Heroes were still a pain in the rear to grind for and eventually unlock and the progression system still wasn’t improved. Following the release of Star Wars: The Last Jedi, DICE released a content drop with content that comes from the movie; Finn and Captain Phasma, and the planet of Crait. However, after this update, there was a three month content drought, where there were no updates and little to no developer communication. But after this long drought, DICE released another big update that completely revamped the progression and upgrade system. Previously locked heroes and villains were automatically unlocked for any player that didn’t purchase it with in game credits before, and grinding other areas of the game were made much easier and less tedious. This revamp gave the current players hope that the game’s future will only get better, and the new and returning players returned to the light. After this, a time period came where so much content made its way into the game. It consisted of characters, vehicles and locations from The Clone Wars- including General Grievous, Obi-Wan Kenobi, Count Dooku, and The Chosen One himself, Anakin Skywalker. These new characters also came with the Clone and Seperatist armies, with hilariously stupid droid voice lines and the overly charismatic Clone announcer that radiates confidence. 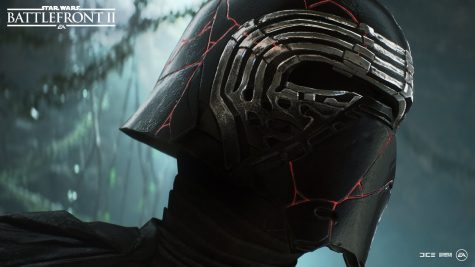 PART III: THE PRESENT
The current state of Battlefront II is absolutely great. The community is very happy with their game in its current state, with most problems being slight bugs and requests for hero nerfs or buffs. The new community manager for DICE, Ben Walke, has done a great job in communication and connecting to the player base through social media. Unlike other certain developers, they listen to all the feedback and almost all changes are well received. It creates a system where now, most players are supportive of their decisions and additions to the game. Very recently, a massive content drop came as a promotion for the last movie in the saga Star Wars: The Rise of Skywalker. Even more locations from the movie made its way there along with even more cosmetics. The developers released all the changes that were coming along with the new content on the way. Just recently, BB-8 and his dark side counterpart BB-9E were added to the game and have completely changed the flow of certain game modes. The two little droids are perfectly balanced and fit their role and the community has been enjoying them. But if you thought this would be the last of Battlefront II, you are wrong. There are road maps for more content releases and limited timed events. The future of the game seems to be in good hands.

Overall, Star Wars: Battlefront II has made one of the biggest comebacks in gaming history. With the horrible launch, periods of nothing happening and overall imbalance, players lost hope and moved on to other games. The developers decided that they can’t leave another dirty taste in the community’s mouth, so they got their act together and started improving the game, one update at a time. The current players of Battlefront II are very satisfied with what they have and the player counts are still rising. If you are interested in purchasing Battlefront II, it will only cost you $20. If you want to get the Celebration Edition, which unlocks most of the cosmetics instantly, it’ll cost another $20. I personally give the game a 10/10 and highly recommend it, as it has options for all types of players.