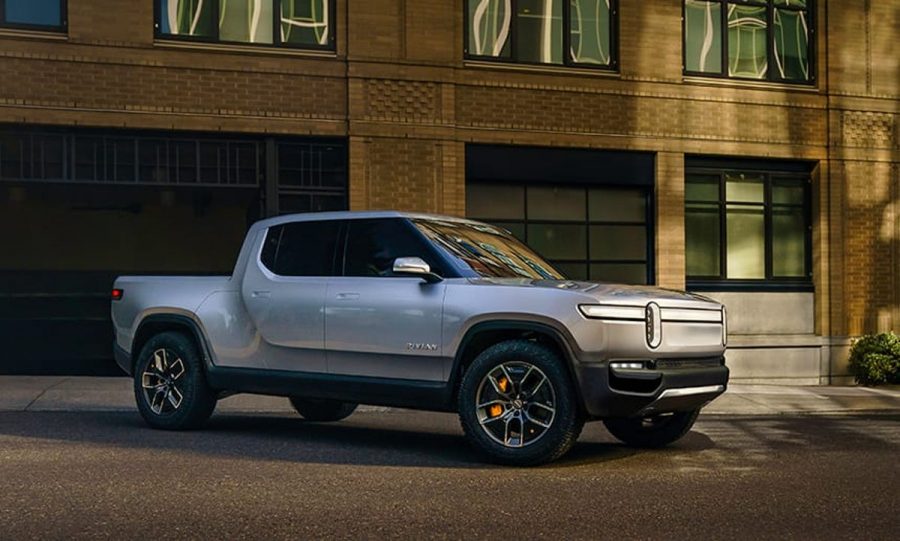 Electric cars and SUVs are taking on the road by storm. Many different car manufacturers all over the world are creating electric vehicles- from luxury SUVs to Hypercars to practical family Sedans. However, there is no full electric pickup truck available to the market yet, which is why many car manufacturers are racing to be the first in the market. 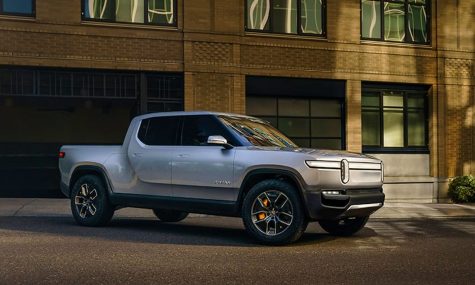 Mainstream companies such as General Motors and Ford are concepting the reliable everyday pickup. Recondition is sprouting from new companies such as Rivian, Atlas, and Lordstown Motors. Evan Hummer, a company that has been out of the public production for years, is making a comeback with a new electric Hummer pickup. And these trucks aren’t just giant phone chargers- they are powerful, fast, and off-road capable 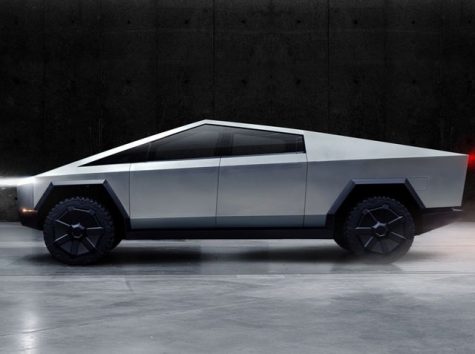 However ,this new bandwagon has had its downfalls, as shown by Tesla and their joke of what they call a  pickup. The Tesla Cybertruck is a giant stainless steel Dorito. I mean, let’s be honest- this thing looks like a child under the age of five drew it. I won’t lie, it’s stats look promising with a zero to 60 in 2.9 seconds and with a max towing capacity of 14,000+ lbs. Its no doubt that this thing is an absolute beast, but it’s got consumers mocking its appearance which does not look good on Tesla’s name.

Despite this, I think these new trucks are a great addition to the automotive market and a great way to reduce our carbon footprint. But as great as they are, you are going to have to wait as most of these trucks won’t be released until 2021.