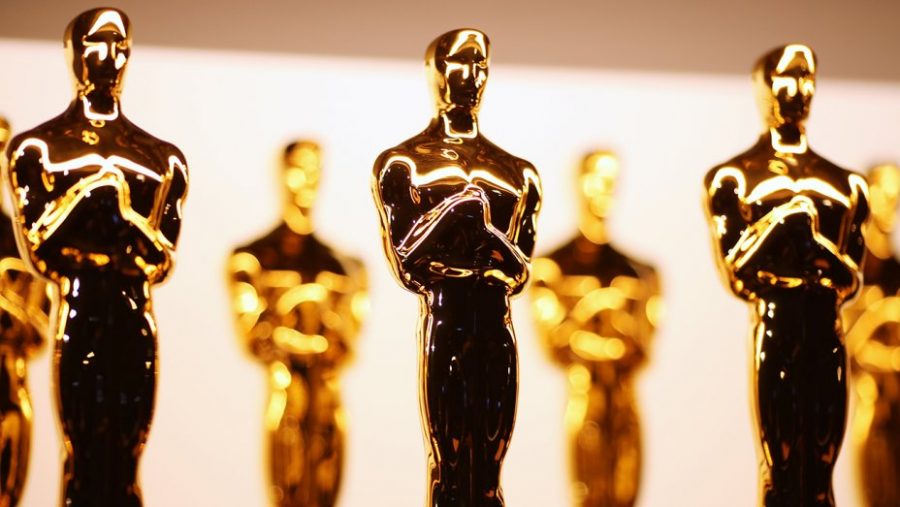 As the 2020 Oscar season comes to a close, Eye of the Tiger’s A&E staff put together their own nomination list. To see the nominations for best picture, visit www.eyeofthetigernews.com/oscars2020 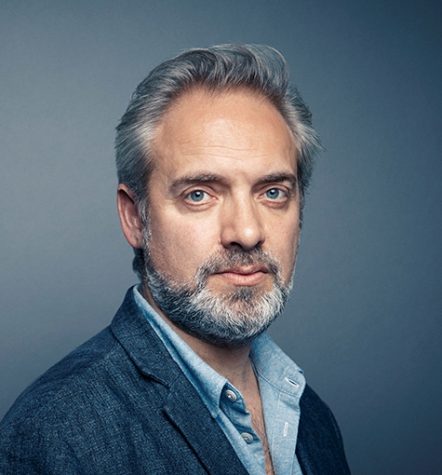 Sam Mendes has the literal power to transform the film industry. His new film 1917 follows two soldiers as they race against time to send a message that can save 1,600 soldiers. The film isn’t just a basic war film – it looks as if the movie was shot in one take. Although one-take films aren’t new to the film industry, it is the first time one has seen the same success as other major films. It’s also the first time a war movie has attempted a one-take storyline.

Due to how big of a project it was, 1917 was planned out for literally months. Every step, camera shake, prop and explosion had to be just perfect. Otherwise, it would require a sequence of shots and moments to be refilmed. To say the film needed a lot of rehearsal time would be an understatement.

On top of the months of rehearsal, because the setting for the movie is outside they had to wait for the right conditions to start filming. In fact, Mendes told BBC that there were a lot of days that he questioned the idea, and began to overthink it.

The movie is cinematic brilliance and all the time and hard work they put into the movie is paying off. They have ten Oscar nominations, won two of the three Golden Globes nominations, had nine BAFTA nominees, and at least 70 other nominations for smaller award ceremonies. Without Mendes’s brilliant patience, ideas, and focus to produce a new and different kind of war film, 1917 would never have been nominated for the number of movies they have been. In fact, they might not even be nominated for a single Oscar if Mendes produced a basic, already done war film. 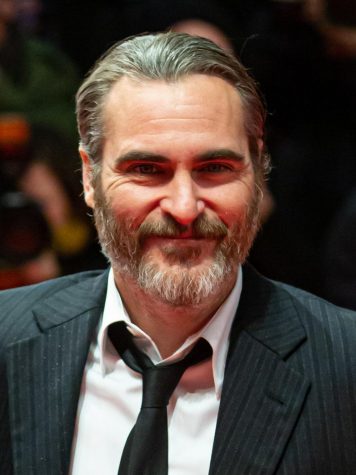 Joaquin Phoenix has been nominated for Best Actor as Arthur Fleck in Joker, a psychological thriller that provides a possible origin story for the DC villain. Phoenix totally deserves this award for his work in this film.

In Joker, Phoenix is Arthur Fleck, an aspiring comedian whose mental health is deteriorating. Through the film, you see his life, and how everything around him shaped him into what everyone knows as Batman’s most notorious enemy, the Joker.

What makes this movie stand out is the way it was filmed. I think that they really did a good job of making Arthur stand out and making it more of an emotional, slower developing piece. It made you forget that he was even in Gotham because watching Phoenix play this character really immerses you into the movie. That, paired with the balance of Gotham City and the Waynes, just pulls everything together.

Pheonix’s acting through the whole film almost makes you sympathize with the character, even though he’s murdered people. Also, an almost happy light-hearted side to Arthur is shown that indicates he was actually once a normal guy just trying to fit into society and be accepted. Because of Pheonix’s acting, it is easy to see the emotion and pain behind the Joker/Arthur and the level of his insanity as time progressed.

Joaquin Pheonix was the perfect choice for Arthur Fleck and potrayed him in a way that really made him real, which is why his performance should win Best Actor. 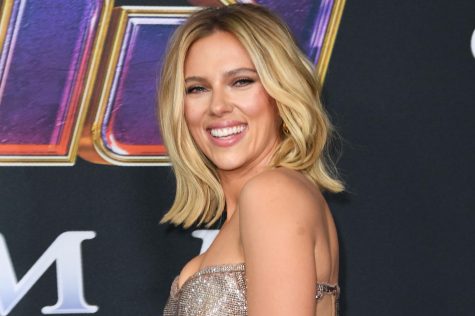 Scarlett Johanson has been nominated for two Oscars this year, both for separate movies. One nomination is for her role in A Marriage Story and one in best supporting actress for Jojo Rabbit. I haven’t thought an actor has been more deserving of an Oscar in a long time.
But Johansson in Jojo Rabbit is fantastic. She brings the whole movie together. It is such an interesting take on a mother character that I feel is common in real life but isn’t converted into movies often. And the best thing about her performance by far is the fact that she is a strong mother figure and a strong female character.
A big focus in Hollywood now is increasing representation for strong women and diversity, but it is beaten over your head so much that it’s either unbelievable or just plain annoying. But not her. This character isn’t “good” because it’s a girl- it’s good because she is a good actor.